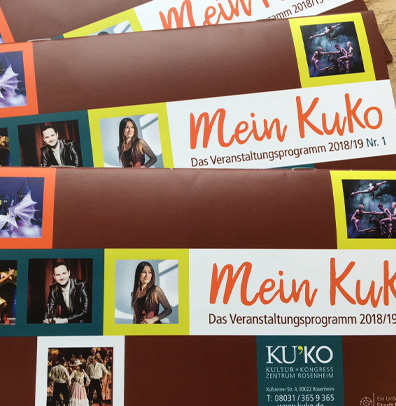 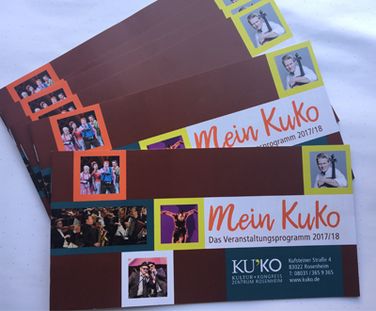 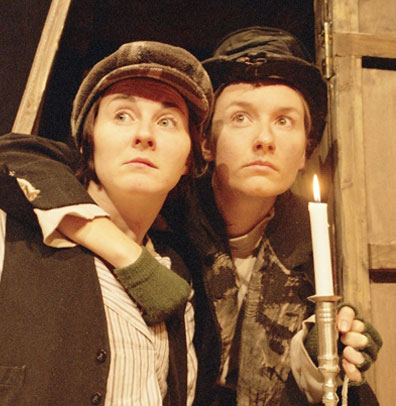 Tom Sawyer is one of the best known novels written in the United States. It traces the fortunes of the roguish boy Tom, his adventures, hopes, fantasies, romances and his harsh collision with a very adult world of greed and murder. The book is a thriller and a comedy, an exploration of youth and a rich picture of rural life in nineteenth century Mississippi. The novel is ideal material for a stage adaptation as it is full of action and every scene is centred around one character: Tom Sawyer, perhaps the most engaging youth in American literature.

TNT approach this story with the verve and dynamism that has made their work so popular across the globe. This is fast and furious physical theatre, where comedy switches to gripping thriller and back again to romance. Tom Sawyer is not the only extraordinary character in this tale: there is the outcast lad Huckleberry Finn, the ever perplexed Aunt Polly – half mother half teacher, the murder Bad’n Joe (rescued from the casual racism of the time in this version) and there is Becky: a girl wise beyond her years who falls for Tom while keeping her balance.